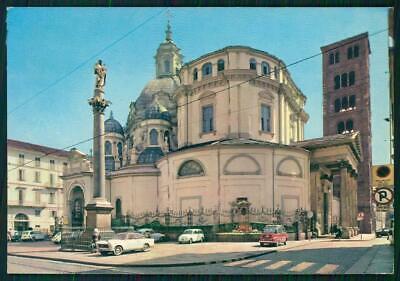 On February 12, 1965, the Florentine newspaper “La Nazione” reported the views of the Chaplains of the Tuscan Armed Forces: conscientious objection is “an insult to the Country”, it violates the Christian “commandment of love”, and it is an “expression of cowardice”.
A few days later Don Lorenzo Milani, a well-known priest and educator, together with the Barbiana School, published a letter that would become famous: “If you have the right to split the world into Italians and foreigners then I shall tell you that I have no Fatherland, as you understand it, and I claim the right to split the world into the under-privileged and oppressed on the one hand and the privileged and oppressors on the other. The former are my Fatherland, the latter are foreigners to me. And if you have the right to teach, without being called to order by the Curia, that Italians and foreigners can legitimately, even heroically, butcher each other, then I claim the right to say that the poor, too, can and ought to fight against the rich. At least in their choice of means they are better than you. The arms you approve are horrible instruments for killing, mutilating, destroying, creating orphans and widows. The only arms I approve of are noble and do not cause bloodshed: the strike and the vote”.
Don Milani’s letter was condemned: later he was tried together with the director of the weekly“Rinascita”, who had published the letter, acquitted in the first instance, then sentenced. Anyway, this letter let all hell loose: it argued that the idea of a just war should be understood within a theological framework and the relationship between the mission of chaplaincy and that of the military should be recast.
This debate took place in the Sanctuary of the Consolata as well. On October 23, 1971, all the military chaplains of Piedmont met here in Turin. While Monsignor Schierano was celebrating the Mass, anti-militarists, students of the Rivoli Seminary, and even some priests with anti-war slogans gathered outside. Some of them tried to enter the Church during the Mass, but they were stopped by the police. A young man was arrested! Then Monsignor Schierano conferred with a delegation of pacifists led by a priest. We will never know what they said to each other.